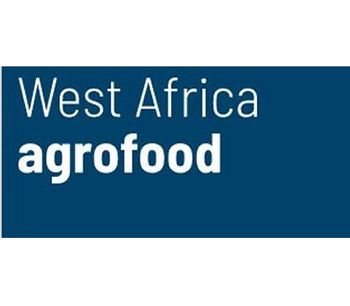 Since the situation regarding COVID-19 in Ivory Coast cannot yet be perfectly assessed, the date planned for agrofood & plastprintpack West Africa in 2020 would come too early to ensure a high-quality and efficient international platform. Please mind that the event is therefore postponed to 14 – 16 October 2021. Postponing the event to 2021 best reflects the current situation. It corresponds to our responsibility for a safe international trade show and an outstanding event with the highest possible added value for all parties involved.

The French-speaking West Africa is a rather homogenous market of about 110 million inhabitants
The increasing demand for food throughout the rather homogenous French-speaking West African market of 110 million inhabitants and the good general economic situation in Côte d'Ivoire continue to offer positive prospects for suppliers of agrofood technology.

With the exception of Guinea, all countries use the franc CFA franc, which is linked to the euro. The currency facilitates not only the overseas export of machinery from Europe and Asia to Abidjan, but also the export of food within the French-speaking countries of West Africa.

No comments were found for 7th International Trade Show West Africa agrofood 2021. Be the first to comment!

Want to participate in this event?